The Short Hills Ski Club is a group of over 175 people who all share a love of skiing and the great outdoors. With our very own ski lodge conveniently located near some of Vermont’s finest runs, there is never a shortage of amazing skiing and snowboarding days. 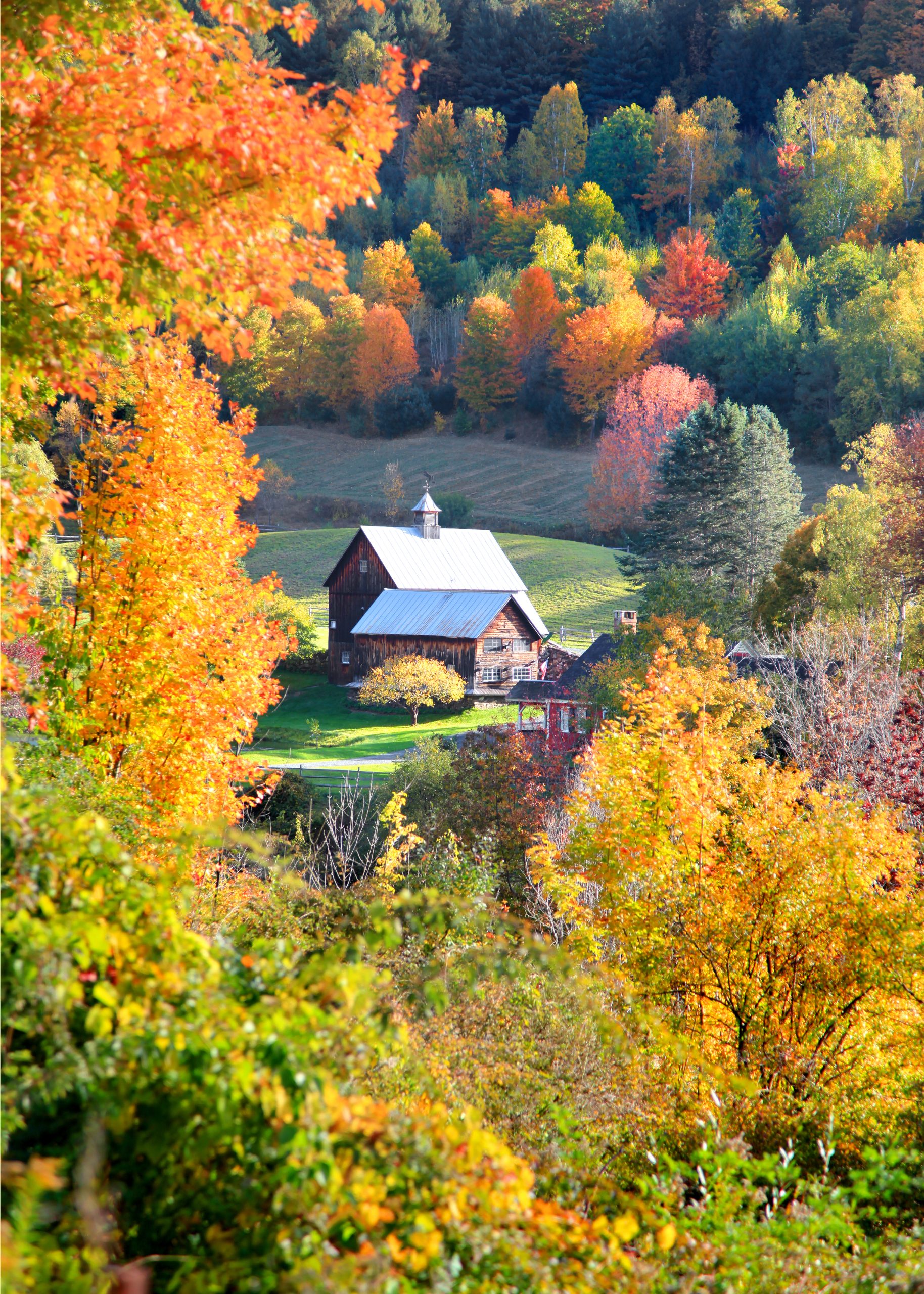 Where It All Began

It began in 1953 when a group of friends organized into a club to share their mutual interest in skiing. Since many of the early members lived in the Short Hills/Millburn areas of New Jersey, the club was named the Short Hills Ski Club. In the early years, the membership was almost entirely single, numbering 35-40 people. Efforts to increase membership included a dry land ski instruction clinic, held during the fall season at South Mountain Reservation—an annual event which continued into the early 1960s.

At first, the club rented lodges for special weekends during the winter season. Beginning in the late 1950s, the club started renting a lodge in Vermont for the whole season. Discussion soon turned to the possibility of purchasing a property for a club lodge. Fundraising began and a search committee was established. In July 1963, the club purchased an old colonial-style farmhouse with accompanying 160 acres on both sides of Route 100 in Lower Granville, Vermont. The White River flows behind the farmhouse (now our lodge) which is situated on the east side of the roadway.

The farmhouse was transformed into a ski lodge through the hard work and dedication of the club’s members during the summer and fall of 1963. The cost of the renovation and furnishings was funded by interest-bearing notes sold to members. Over the years since the summer of 1963 when the membership acted with such foresight, the club has extensively renovated and expanded the old farmhouse, which now sleeps upwards of 50 people.

Membership in the Short Hills Ski Club has grown to 190 members and is comprised of a mix of singles and couples. Yes, we downhill ski…but we also snowboard, cross-country ski, snowshoe, hike, mountain and road bike, swim, run, sail, kayak, canoe, golf, and motorcycle—in Vermont, in our home state of New Jersey, and wherever the outdoors beckons.

Over the river and through the woods…

The Short Hills Ski Club exclusive lodge sits on over 160 acres of unspoiled Vermont countryside. The renovated colonial-style farmhouse features a cozy ambiance with wood-burning stone fireplace, large member dining hall, and room to sleep 46 people. The lodge, in addition to its amazing location, is undoubtedly the club’s most considerable perks.  We are located on scenic Route 100 in Lower Granville, Vermont, approximately 45 minutes north of Killington, and 25 minutes south of Sugarbush and Mad River Glen Ski areas.  See the Gallery for photos or our lodge, mountains and activities.

Life is Better on the Slopes